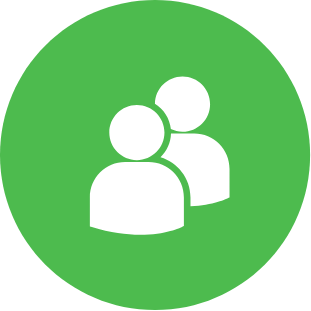 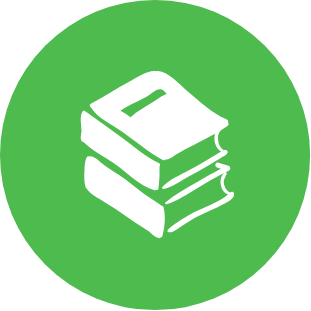 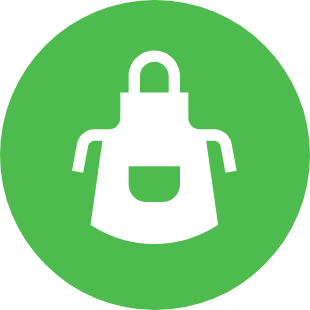 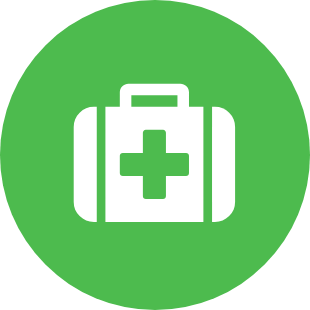 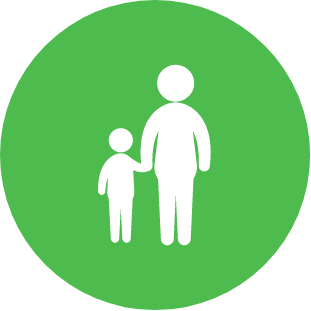 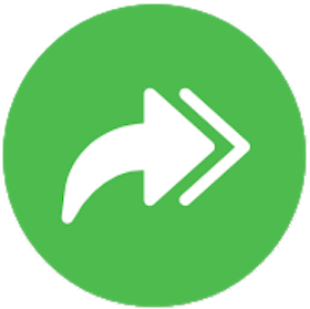 Food in the Classroom

The National School Lunch and School Breakfast Programs supply students with age-appropriate, well-balanced meals to enhance their diet and health and to help mitigate childhood obesity and malnutrition. As a result of the Healthy, Hunger-Free Kids Act of 2010, the meal patterns and standards of these programs align with the Dietary Guidelines for Americans and require participating schools to increase the availability of fruits, vegetables, whole grains and fat-free and low-fat milk. The standards also set age-appropriate calorie limits and support a reduction in the sodium, saturated fat and trans fat content of school meals.1

Vegetables are not required in the SBP, but schools may offer vegetables in addition to, or in place of, fruits. Meat/Meat Alternates are also not required but may be offered.

There are age-appropriate daily and weekly minimums for the amounts of each food component offered, as well as limits on calories, sodium, saturated fat and trans fat (see chart below). 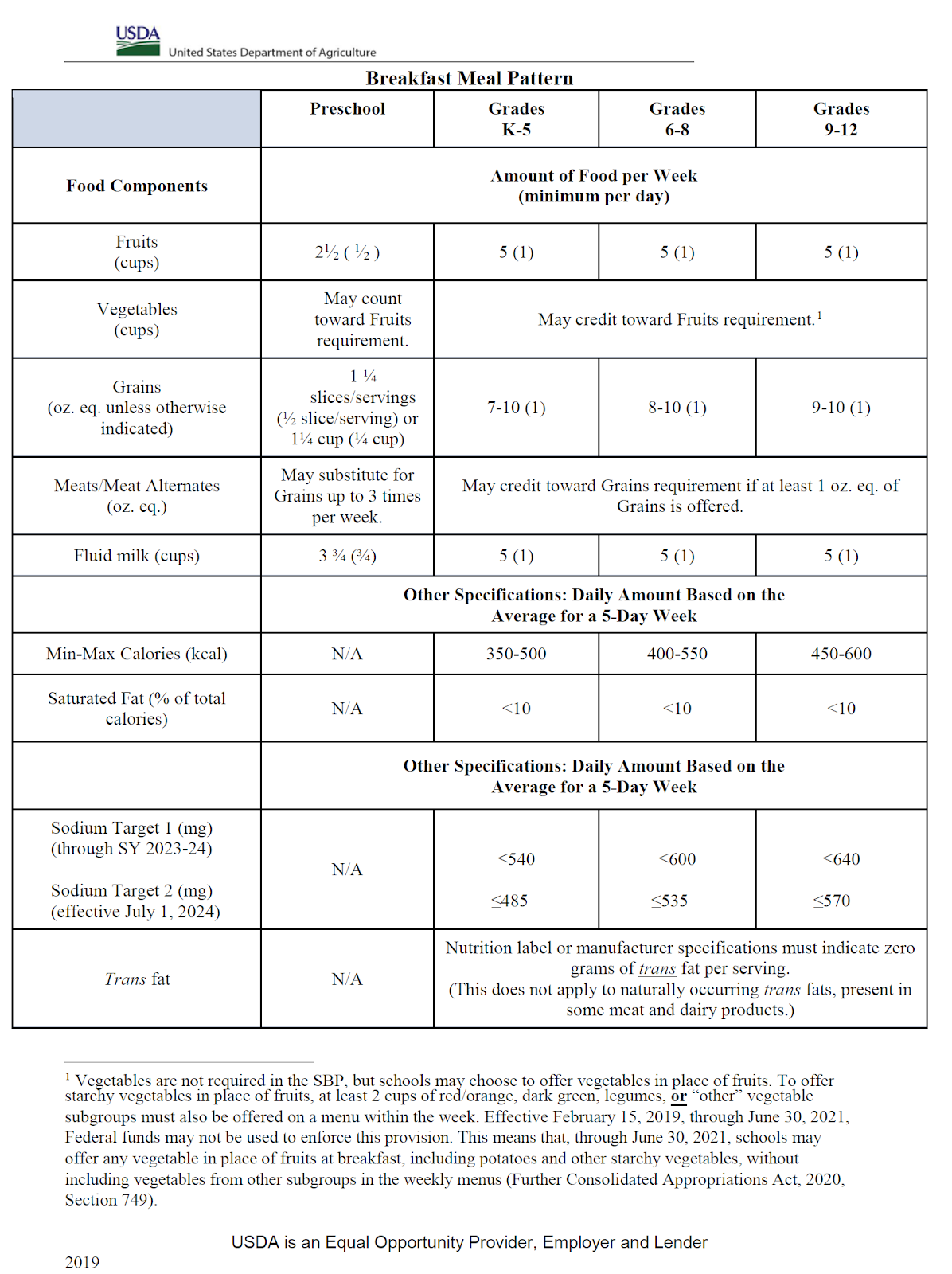 There are age-appropriate daily and weekly minimums for the amounts of each food component offered, as well as limits on calories, sodium, saturated fat and trans fat (see chart below). 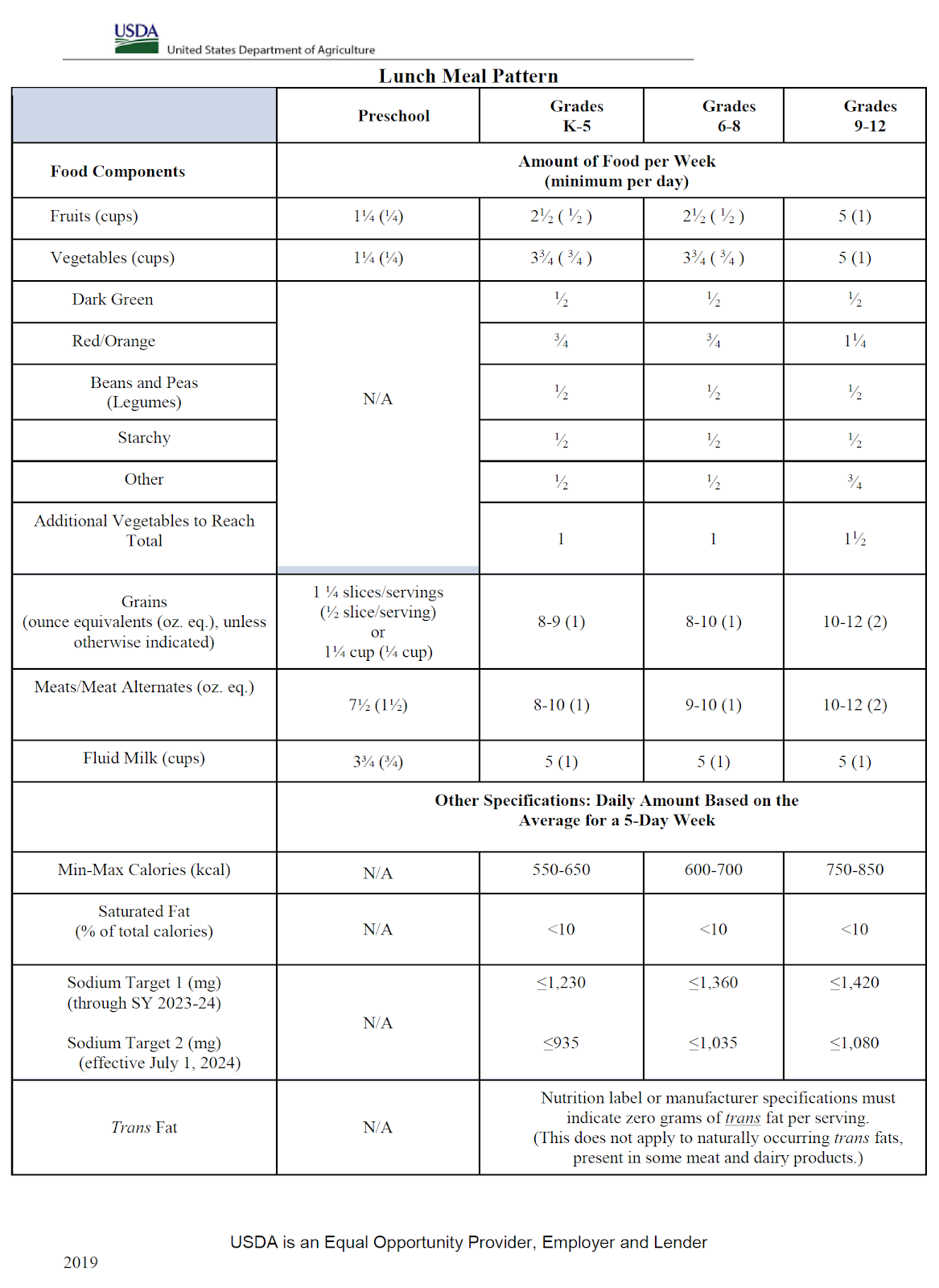 Smart Snacks in School refers to national nutrition standards for competitive foods and beverages, which are those sold outside of the federal reimbursable school meal programs during the school day*. These standards place limits on fat, sugar, sodium and calorie content.3

Schools in Massachusetts must adhere to whichever of the two standards, state or federal, is stricter. Additionally, schools may choose to enact stricter standards of their own.

Which foods and beverages need to meet these standards?

Examples include, but at not limited to, foods sold:

How do I know if a food or beverage is compliant with state and federal standards?

If you are looking for items for your school’s vending machine, school store, snack bar, or if you want to provide healthy snacks for an event or classroom party, The John C. Stalker Institute of Food and Nutrition at Framingham State University has resources that can assist you in determining if a food or beverage is compliant.

The National School Lunch and School Breakfast Programs allow schools to offer low-cost or no-cost meals to qualifying students. Children can qualify for free or reduced-price school meals* in a few ways:

*Meals are limited to 1 breakfast and 1 lunch per day at the free or reduced-price.

If you believe your child is eligible for free or reduced-price meals, reach out to your school or district’s school nutrition department for information on how to apply.  Applications must be submitted each school year to maintain meal eligibility status.

Want to receive updates from SWITCH? Subscribe to our newsletter, What’s Up with Wellness?

This site meets or exceeds accessibility standards of WCAG, AA.

The School Wellness Initiative for Thriving Community Health, SWITCH, is a movement dedicated to supporting and advancing wellness efforts for Massachusetts students, schools, and communities.

We noticed you’re using an outdated browser. It is recommended that you switch to Edge for an improved browsing experience.

This institution is an equal opportunity provider. USDA Nondiscrimination Statement.

This site meets or exceeds accessibility standards of WCAG, AA.

SWITCH is a partnership of the Massachusetts Department of Elementary and Secondary Education and The John C. Stalker Institute of Food and Nutrition at Framingham State University.